You are here: Home / News - Calendar

Janssen  presents:  the Importance of Remaining in Care be there by Dr. Hilda Ortiz 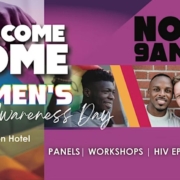 The New Jersey HIV Planning Group is excited to share the Gay Men’s Awareness Day (GMAD) Summit is back!

Whether you are a returning attendee, or a first timer, join us for a full day of learning and advocacy. You do not want to miss it!

Parking is available onsite for $10.

If you are an unaffiliated consumer living in New Jersey and need assistance with travel plans, please reach out to Dottie Rains-Dowdell at (609) 213-5830. 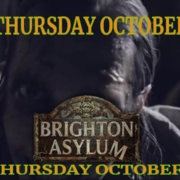 A group a clients, friends and supporters are getting together tonight for some fun.   It’s a non-Buddies social event.

The decision about the future of the 2022 United States Conference on HIV/AIDS was made in consultation with the local host committee. They’ve spent years working to bring the meeting to their city. The Host Committee is sensible and emphatic with all the people affected by hurricane Fiona, particularly people living with HIV/AIDS and their families, communities and community-based HIV organizations and their workers. They believe that USCHA is part of the strategies for ending the HIV epidemic. They also believe the entire HIV community in Puerto Rico would greatly benefit from all that the conference entails and provides for exchange of strategies, ideas and experiences learned from struggles, such as this one. Additionally, people need to feel supported and cancelling the conference would send a very different message.

USCHA is the largest meeting to happen in San Juan since COVID. Since the airport, convention center, and our 10 hotels are ready and excited for us to arrive, NMAC and the host committee want to support the workers and bring economic development, even if it is modest compared to the need, during this difficult time. We understand some might not be ready to travel. NMAC will extend the registration refund deadline to October 1, 2022. However, we hope you will join us and support the San Juan community and the people living with HIV and their communities outside of the capital city.

A few constituents shared concerns about the optics of visitors going to PR while so many are suffering. The host committee said optics go both ways. No question, San Juan and Puerto Rico are hurting. Is it better to cancel and avoid those optics or bring the economic development that USCHA provides? The meeting will pull the curtain back so attendees can learn about the real San Juan. The region was in trouble before Fiona and the weather only exacerbated the inequities. According to The Atlantic, “approximately 43 percent of all Puerto Ricans live below the poverty line and struggle to find work. The median household income is $21,058, less than half the median income in Mississippi, the poorest American state.”

We also understand that, once again, the world has changed.  USCHA won’t be the same meeting. Here are some of the ways we are pivoting: 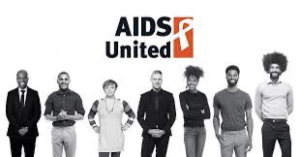 In the aftermath of Hurricane Fiona, it was important to also support HIV service organizations impacted by the storm, especially those on the west and south sides of the main island. Gilead has committed $500,000 to this effort. AIDS United will oversee the fund to help rebuild agencies in PR. Together, we will approach other HIV donors to rally support for nonprofit community-based HIV services. 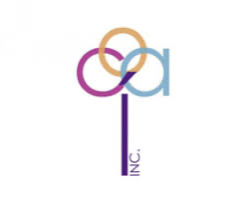 Coaí, a local AIDS service organization, created a fund that directly supports people living with HIV who were impacted by Fiona. We are asking the HIV community, particularly people attending USCHA, to consider donating. NMAC will match the money raised by conference participants. Corporate money will help rebuild CBOs; community support will go directly to people living with HIV/AIDS. 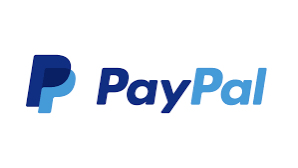 If you are not going to USCHA, please consider making a donation via PayPal. This account is managed by Coaí. The money raised will support people living with HIV who were impacted by Fiona. Coaí will work with agencies across Puerto Rico to distribute the funds raised.

In addition to these changes, NMAC is looking for additional ways to help. We talked about a day of service, but local agencies said their real need is money. Someone suggested bringing canned food, but we were told the ports are open and supplies are not an issue. NMAC recommends speaking directly with the CBOs from those regions who will be at USCHA. One hundred scholarships, including hotel and per diem, were set aside for people in Puerto Rico. Many of the recipients are from the most impacted areas.

One of the biggest challenges to leadership is making the right decision when the pathway is not clear. NMAC will never put constituents in danger, but we also don’t shy away from a fight, especially when it’s a fight for community. The HIV movement is so much more then AIDS, Inc. We are a family that looks out for each other. While thoughts and prayers are nice, as you have read, locals need the jobs that USCHA supports. Local small businesses, particularly LGBTQ bars and restaurants, will also greatly benefit during USCHA.  Attendees also need to be sensitive to the reality that this is a community in trauma. Now more than ever, we all need and deserve kindness. Please be respectful and not add to the trauma of living in the Caribbean.

Yours in the Struggle, 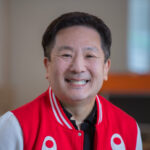 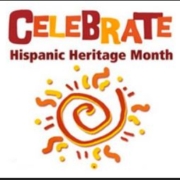 Together, we celebrate the 45th Anniversary of Latino/Latina Hispanic Heritage Month, September 15 – October 15, 2022, a fiesta for all Americans to express appreciation for Latino/Latina contributions and culture.

The beauty of the Hispanic culture in the United States is that Latinos and Latinas come from many backgrounds, Mexican, Puerto Rican, Cuban, Dominican, Central and South American, a diverse people group whose common heritage emphasizes family, friends and faith.

So, as we do things to celebrate the joys of our Hispanic cultures during these 30 days, let us think of ways to say healthy and strong.  Be engaged with things that maintain physical, mental, spiritual, and sexual health.

Test for HIV and if (-) engage with your health educator about PrEP or other ways to stay HIV-.

Then all of us will celebrate a Latinx Celebration!   This year we are unable to celebrate on Oct. 15th, but we will not let a year go by without some sort of celebration.  KEEP a lookout for a date To Be Announced. 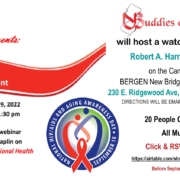 will host a watch party at the

on the Campus of

DIRECTIONS WILL BE EMAILED TO REGISTRANTS 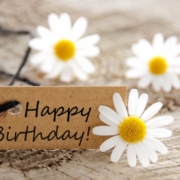 We are so happy to have been here since the beginning and having a commitment to stay here until there is a cure.

1985 was the year of Buddies was incorporated but after several years of working out of our founder, Frank Smith’s house in Bloomfield.   We held the hands of people who were sick and dying.  We ran to pharmacies, grocery stores, and of host of other places to ensure these people had necessary living essentials.  We drove them to doctor’s visits and provided them with food.  Even more, we provided love, in the form of service… when nobody else would.

Today we are at the forefront of keeping people in care and living normal lives, preventing new lives from having to live with the virus, and helping to end the epidemics that can lead to HIV, one step at-a-time.

Help us continue the work we started…   TAKE CARE OF YOURSELF,  GET TESTED / KNOW YOUR HIV STATUS, GET INTO CARE / TREATMENT if needed, USE PREVENTION TOOLS: PrEP, condoms, talking with partners, abstinence, PEP and be undetectable, U=U!

Want to send a birthday gift?   Send a check payable to:

Monkeypox cases have nearly doubled in New Jersey in the last week from 45 to 89, according to the latest state Department of Health report. READ MORE

Monkeypox spreads through close intimate contact and/or high concentration of respiratory droplets. Skin to skin contact, as well as skin to clothing surfaces that have it on it, is a way for transmission.

… is providing vaccinations tomorrow from 7am to 10am by appointment.

Here is the link to schedule an appointment:
https://outlook.office365.com/owa/calendar/MonkeyPoxVaccination@nbmcnj.onmicrosoft.com/bookings/
FIRST COME, FIRST SERVE BY APPOINTMENT

If you are at risk, the vaccination could save you a lot of problems. 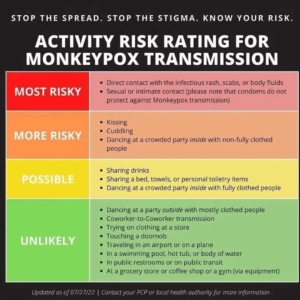 What We Do Video